Since 2018, wtFOCK is no longer merely a swear word among youngsters but also the name of Belgium’s first digital-first series for Gen Z, produced by Telenet, Sputnik Media and SBS Belgium. wtFOCK consists of snackable and shareable videos in real-time, bundled into episodes each week, showcasing both the magic and the horror of teen life. The production and the launch of wtFOCK needed a solid digital-first strategy since the large majority of young people feels misrepresented by traditional media.

Sputnik Media looked at us for advice based on our influencer knowledge. Before and during the launch of the series, oona was set on catching the uncatchables aka Gen Z.

oona consciously opted for a strategy where traditional media channels were off-topic. We fully focused on social media: by and for youngsters. That’s where the idea came in, to mold the fictional wtFOCK characters into popular influencers. oona's main priority was to ensure and preserve the authenticity of these channels. We also involved local influencers like Joppe DC, Paulien Riemis & Enfnts Terribles in the first brainstorm sessions.

Oona was a great partner during the go-to-market phase of wtFock, our popular teen drama series. They proved that they felt the pulse of the target audience – teens and young adults – really well 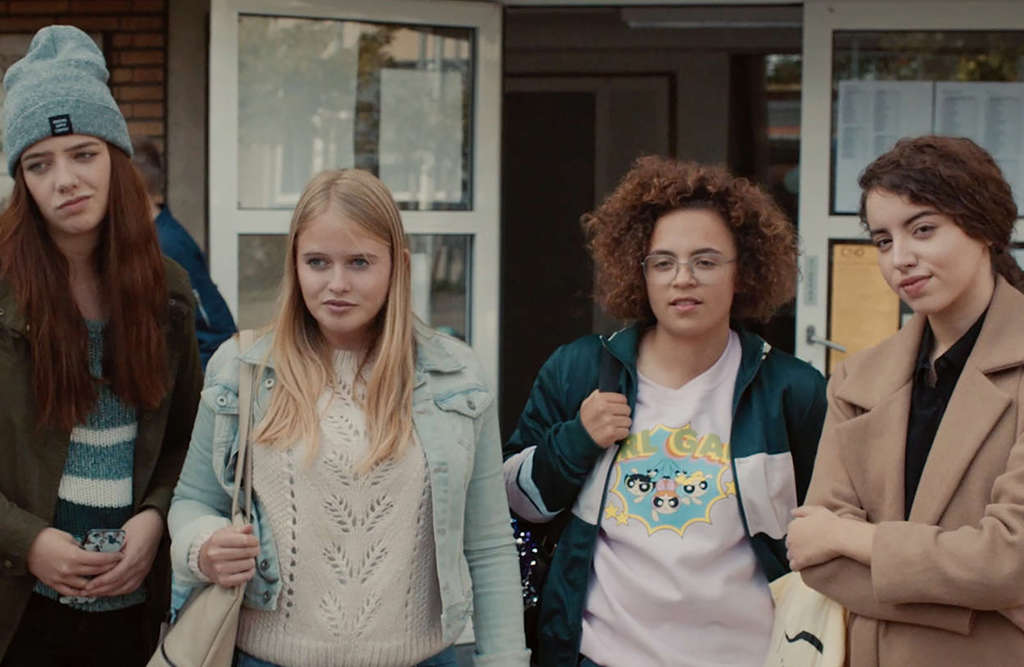 Once the series was running we also created an extra experience layer - real-life extensions - that also didn't exist in the original Danish wtFOCK version. We ensured the characters were present at physical events and made stories about them in real-time. oona provided a curation of hotspots and events but also made sure that influencers were always present to "spot" the characters. This gave youngsters the feeling that the characters really were approachable and walked around at their favorite concert or food festival.

Being involved in one of the most innovative social-driven concepts in recent years says a lot about HOW OUR AGENCY IS PERCEIVED. It shows that we can't be pushed into the pigeonhole of a classic PR agency. 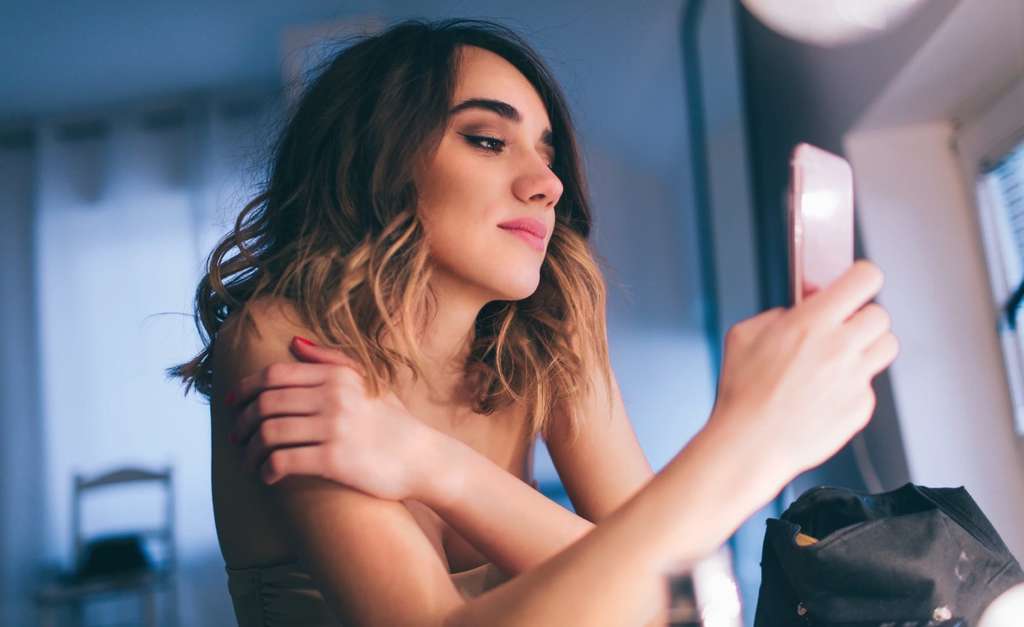 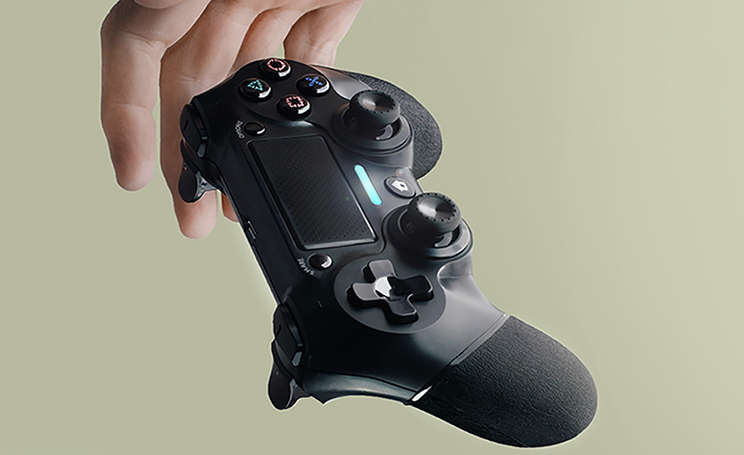 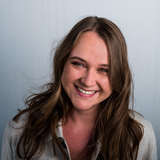