After bringing Yuval Harari to Belgium, Newsweek sold out another highly anticipated keynote. This time Esther Perel a.k.a. the leading lady in interhuman connections, shared her wit & wisdom. Oona catered to the PR strategy & communication and was also present to take notes about Esther's 'The Future of Relationships'. Hereby eight oona takeaways from Perel's keynote. 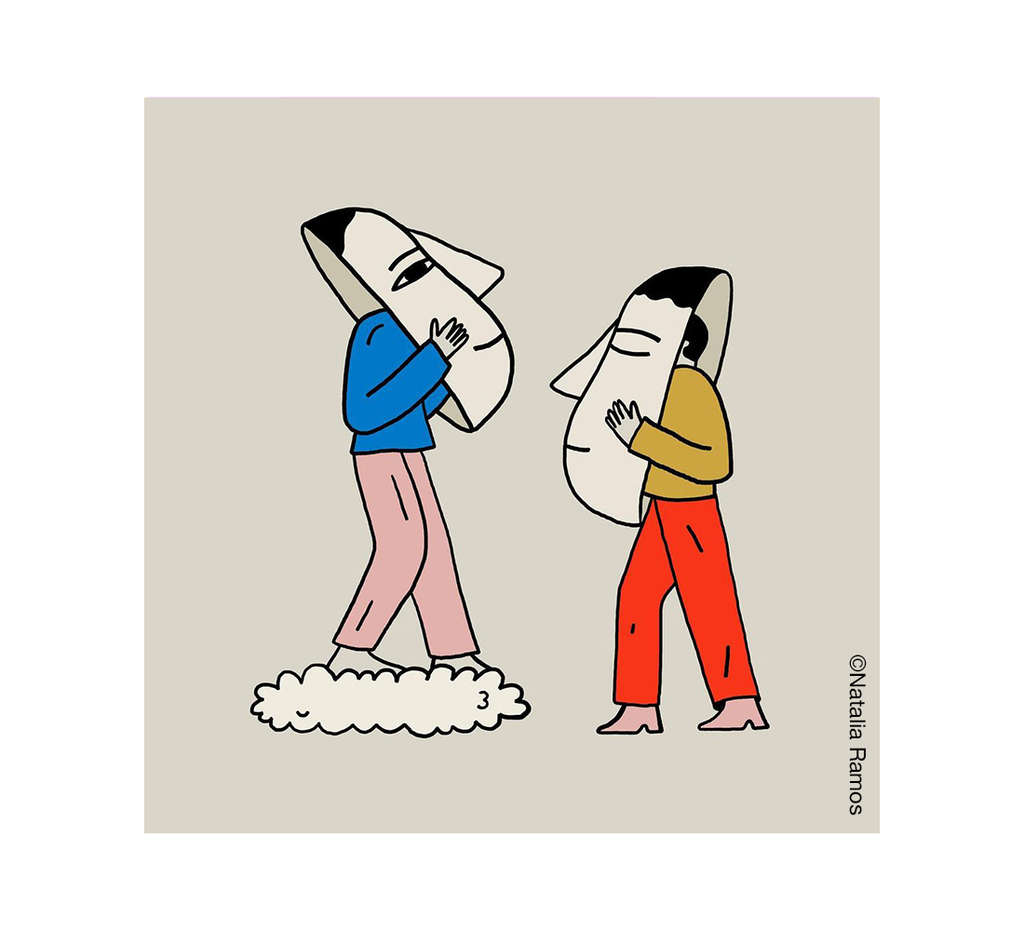 Don't expect less from your relationships, but diversify

"What really stuck with me is when Esther talked about how our expectations of romantic relationships have grown out of proportion. Marriage used to be a practical arrangement for stability, almost some kind of economic trade. Now we want a soulmate who makes us the best person we can be. She also mentioned how we think that our relationship confirms our worth. But, unfortunately, many people also keep comparing themselves to each other's Instagram-perfect lives (= fake news!) and end up dissatisfied with their own. #relatable

Esther's advice? Don't expect less from your relationships, but diversify". We have too many needs for one person to handle. So we should cultivate a whole network of friends, families and colleagues to depend on, instead of only your romantic partner." 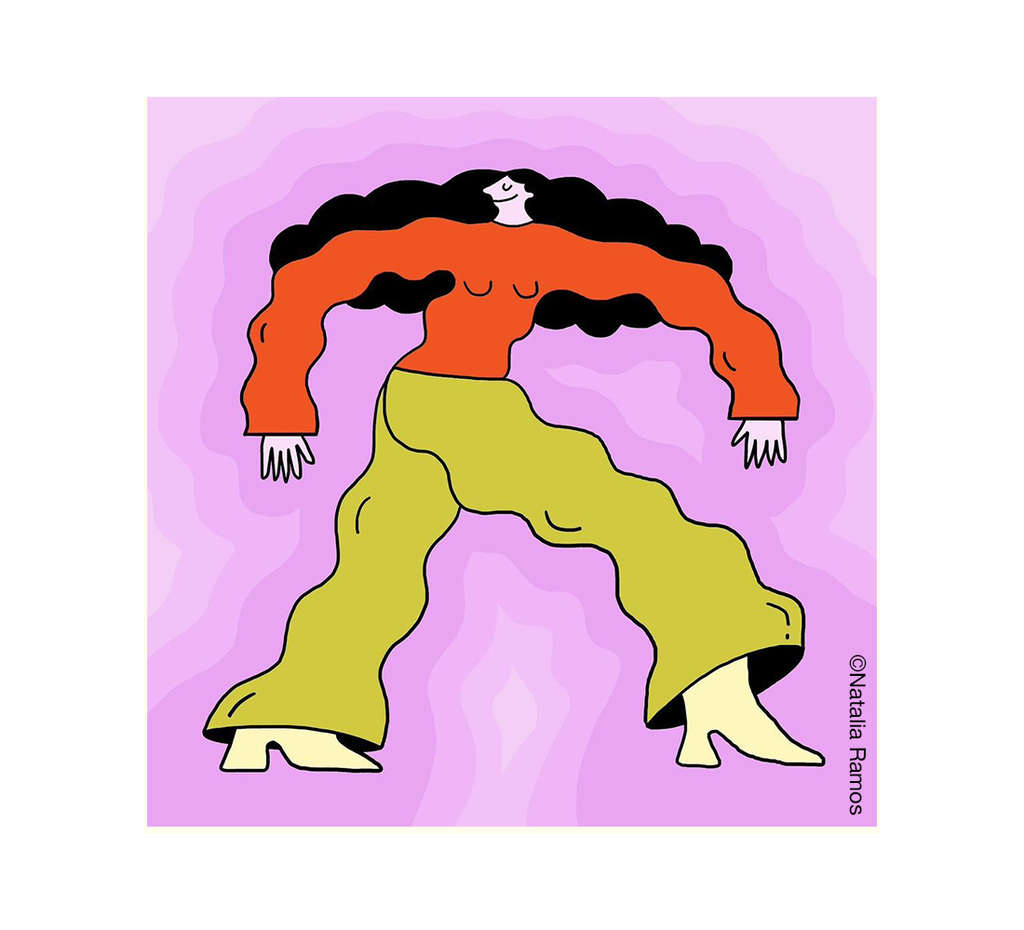 There is always more than one truth

"The minute Esther walked on stage, she asked the light technician to put the lights on in the room because she wanted to see our faces. She really wanted to see and feel engagement whilst including us in the conversation. The energy in the room was extraordinary that night. She created a safe space and started a conversation. It would be beautiful if everyone could continue that conversation to build more understanding and eventually strengthen relationships.

Esther also highlighted the importance of being present, listening, and making time to hear what the other says since, according to Perel, there is not one truth. I learned that (Post) pandemic, it is even more important to check in with others and with oneself." 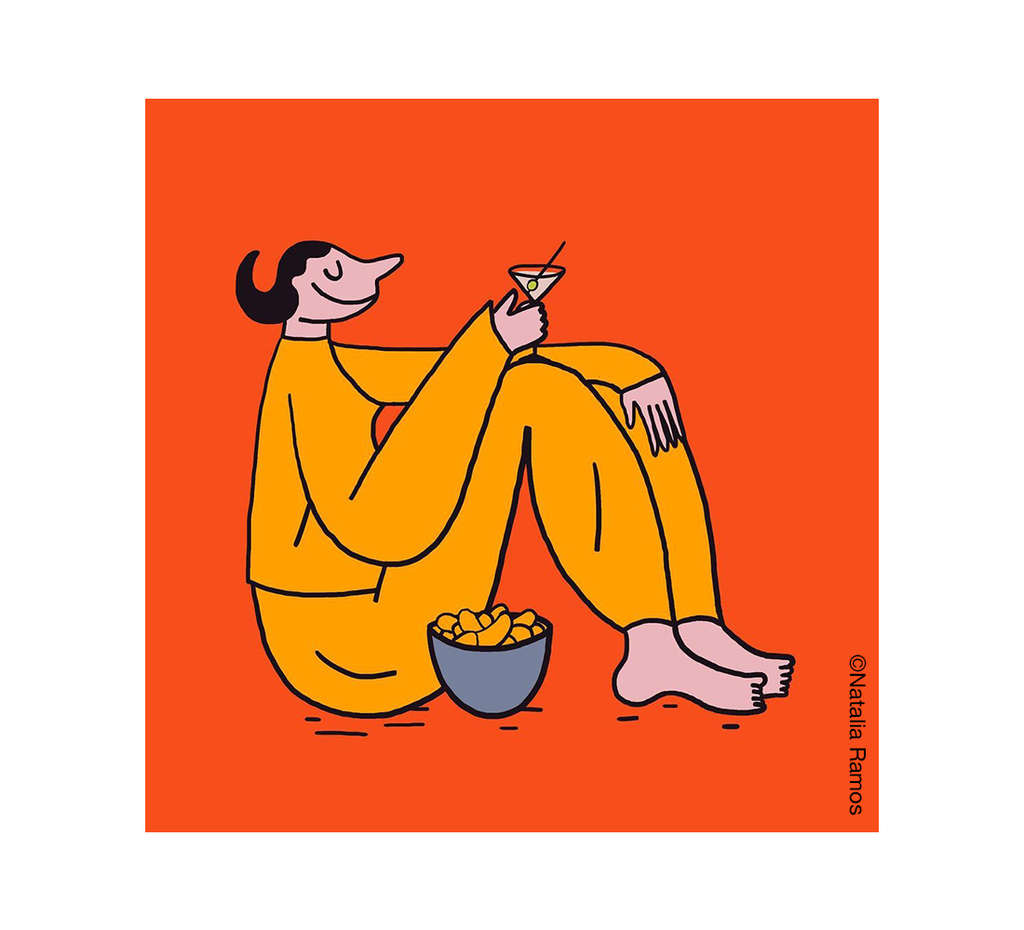 “Pauline Boss’ concept of ambiguous loss, Esther talked about, struck me the most. The difficulty of developing a sense of mourning when a person is physically still there but not mentally (depression) and vice versa (miscarriage). I loved the way Esther linked this concept to our work/life balance.

Her quote (about bringing the best of ourselves to work) really made me reflect on my own life. During the first lockdown, I got more in touch with myself apart from work and felt the joy of investing in myself & home. Now that the pandemic has softened a bit, I think we all went back into the rat race, and it’s crucial to still guard yourself and protect your energy so that you can really give multiple facets of your life enough attention & energy." 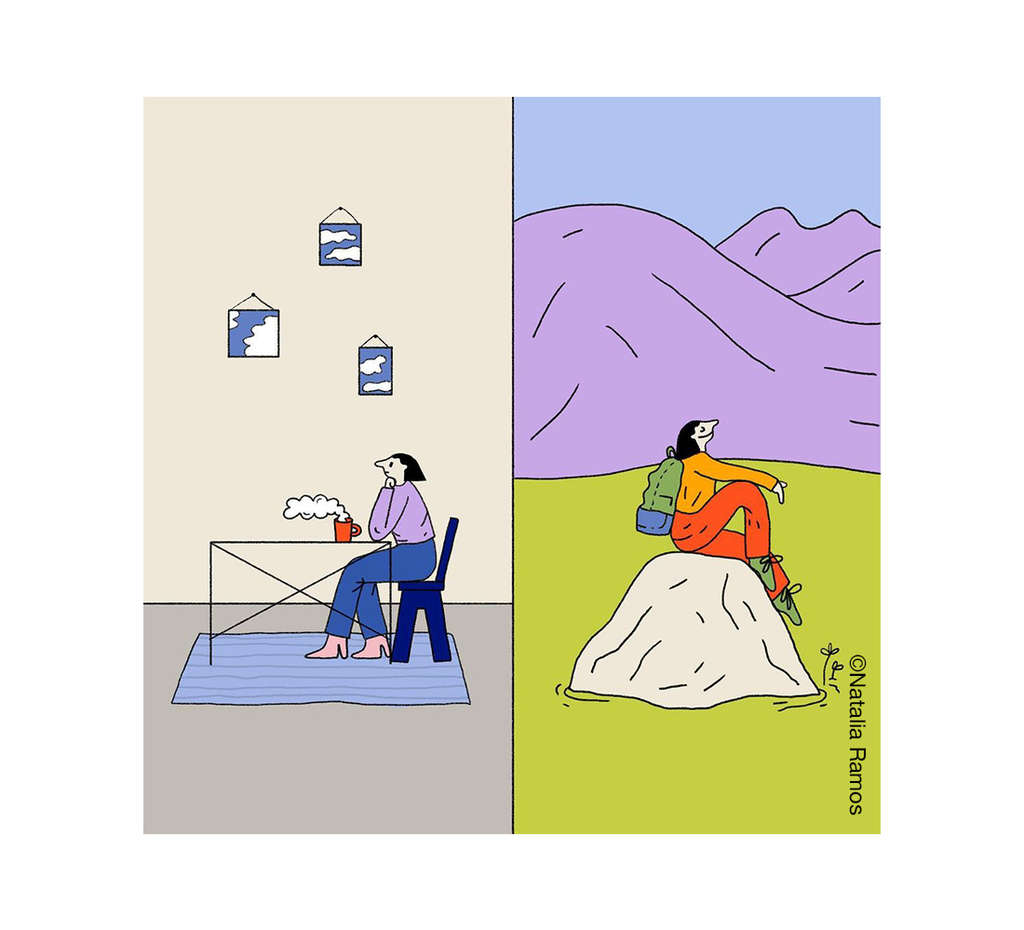 Your relationships are your stories. Make sure you write well and edit often

"This quote really moved me, but overall, I’m most impressed with her approach in communicating with other people: she listens and isn’t afraid to ask questions to understand better and reveal the underlying core of what is said. I find it inspiring to see how dedicated she is to understanding a person and going beyond listening to have a conversation.

Learning to read between the lines and asking enough questions is critical. It made me think of situations in which I hadn’t paid enough attention to what was going on with my close friends. Sometimes it’s essential to be attentive to small signals and to start the conversation. " 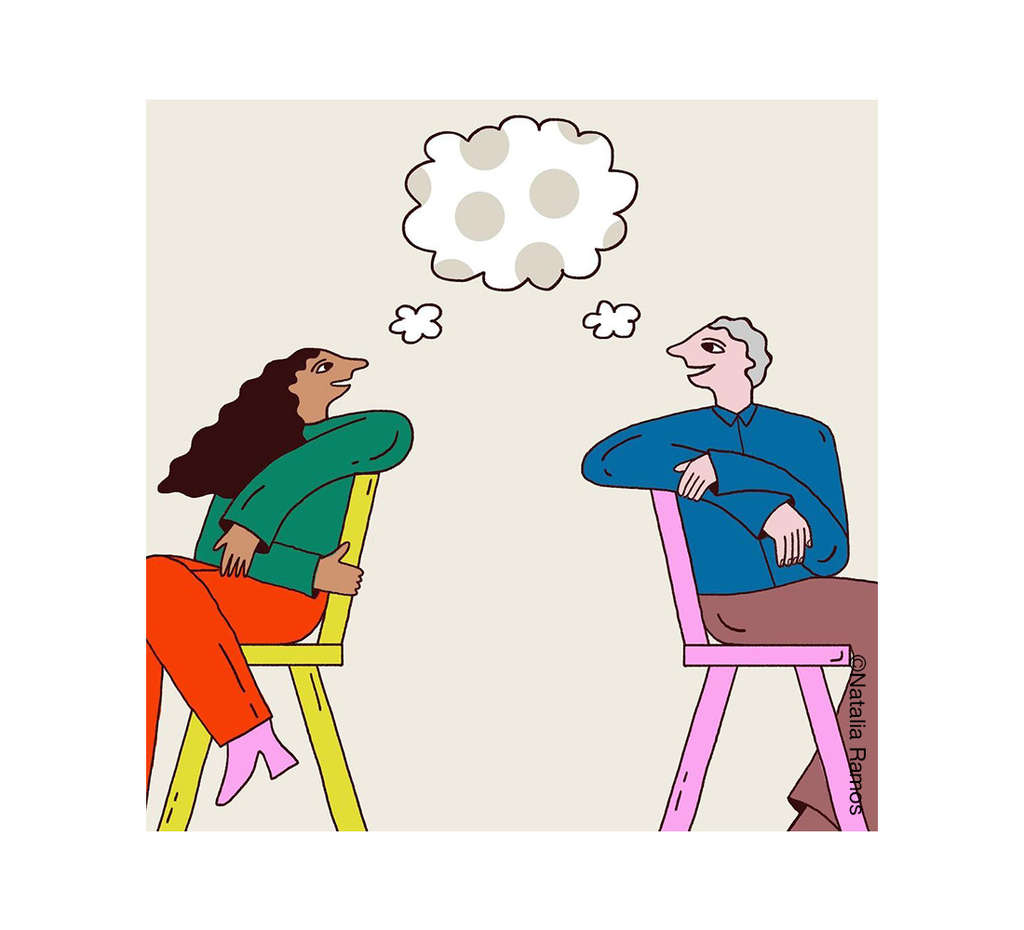 When you are talking or having a discussion with someone, do you really listen to what they are saying?

“This was one of the first things Esther remarked during her talk. It made me think of how we sometimes need to read between the lines when someone is trying to tell us something. Listening and being considerate in how someone is trying to express themselves is extremely important for a better two-way communication.

Perel also talked about how Covid impacted the boundaries of our self-proclaimed roles. I could translate this to the difficulties I sometimes experienced during the different lockdowns. When everything like cooking, working-out, and relaxing was taking place in one house, one room... I struggled with this.” 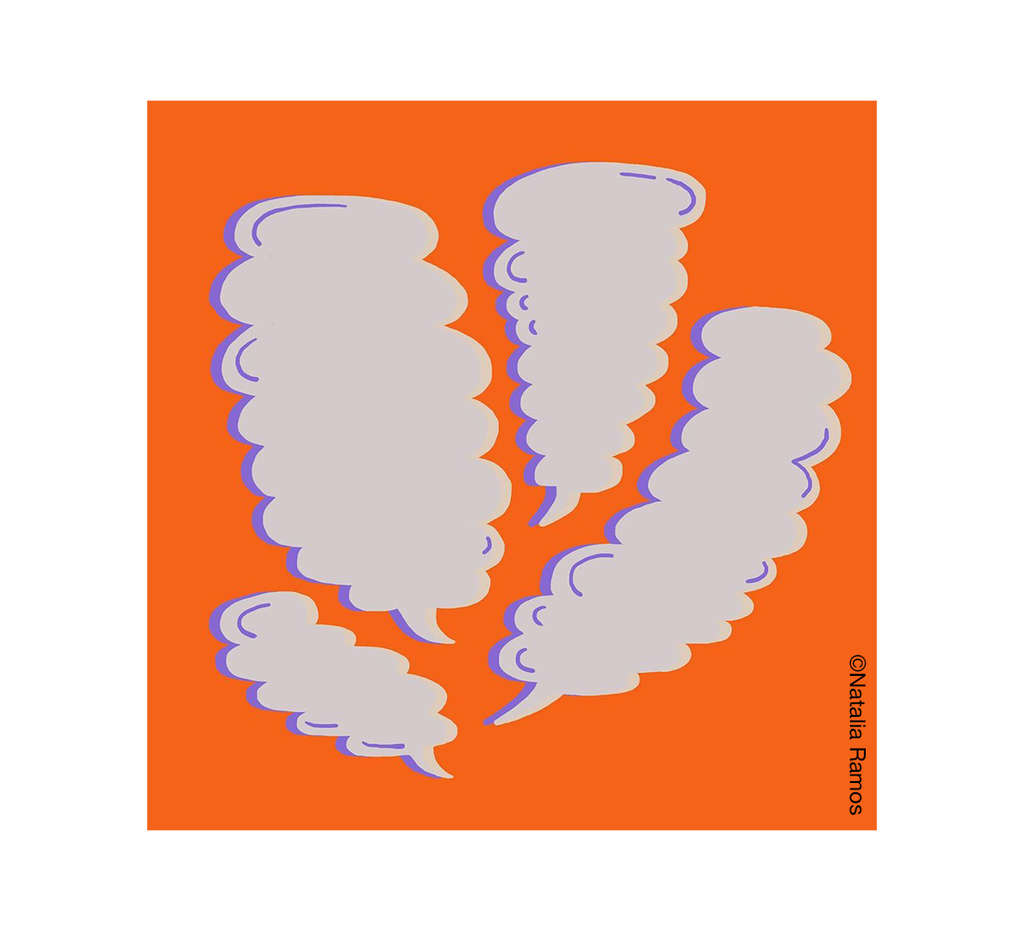 Love is a verb

“This is something that we all know and it almost starts to sound like a huge cliché. But the fact that Esther closed the first part of her talk by saying - your relationships are your stories, so make sure you write well and edit often - made me even more aware that the so-called cliché is there for a reason: it’s so deeply true.

So edit your relations & keep on doing it. Go beyond your partner, including your children, family, friends etc. They all deserve that. And same for yourself.”

Sometimes we are not unhappy but we want to be happier

“One of the parts that truly stuck with me was the part where Esther Perel explained how modern relationships have shifted. Nowadays, we live in a culture where we are constantly seduced by something/someone better (or at least that’s what we think). As a result, people get divorced or change jobs, not because they are unhappy, but because they think they can be happier. This way of thinking puts a lot of pressure on our relationships, work-life and our idea of happiness.

Perel also mentioned the concept of being together with the same person multiple times, which is a beautiful way to look at relationships I feel.” 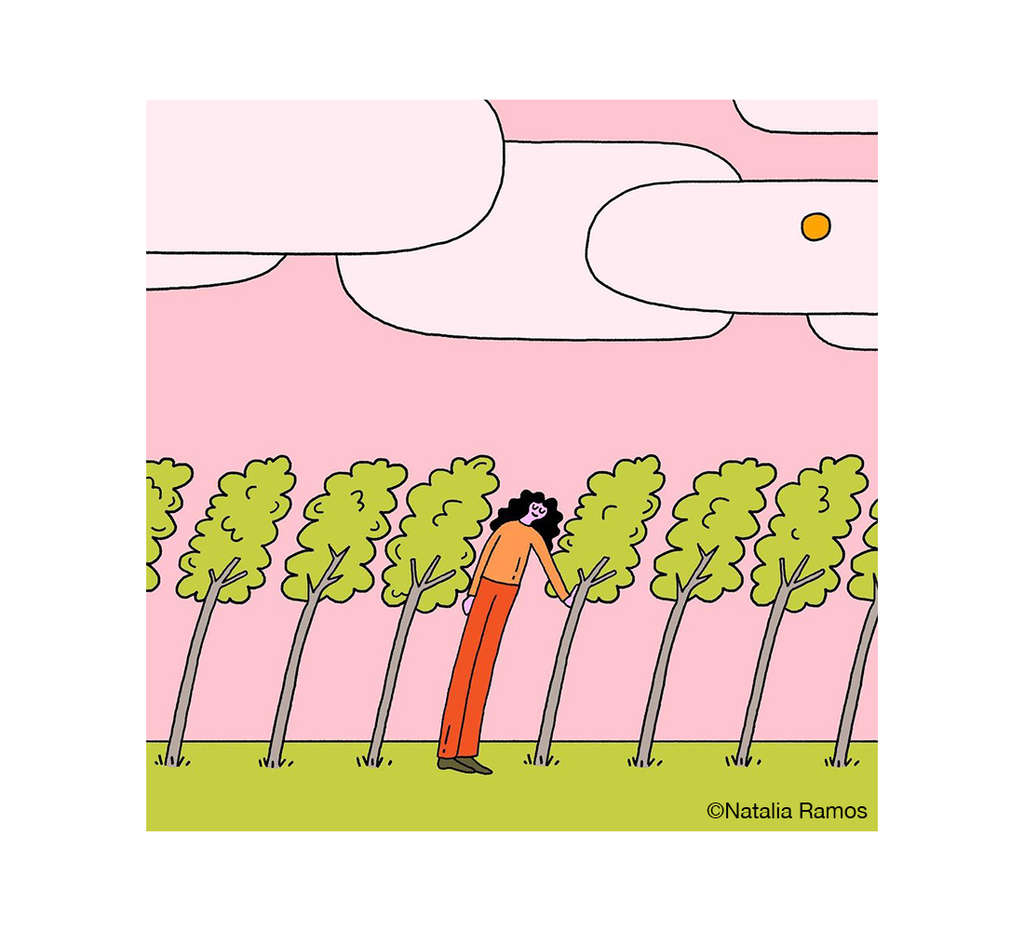 Don't say: but Perel said that…

"Aside from her great advice, if there's one thing to learn from Perel's vision, it's her self-relativism & down-to-earthiness. Even though she's considered the most influential voice in modern relationships, she's not afraid to say "I don't know" & "I don't hold the truth".

For example, at the end of her talk, she mentioned, "don't say: but Perel said that…", I'm sure that's the only advice from her key note I will not follow and use "but Perel said that..." multiple times in my next month's conversations."